Your emotions – Things happen, you engage in conversation, attempt to do something, go someplace. Feelings arise and you often feel them in your body. Sound about right? Pretty simple.

Except it turns out that emotions, and where and how they originate, are not simple at all. For nearly all of human history, emotions have been the subject of much debate among scientists, HeartMath Institute (HMI) Research Director Dr. Rollin McCraty writes in his scientific monograph, Heart-Brain Neurodynamics: The Making of Emotions.

“The importance of gaining a deeper understanding of the emotional system,” McCraty explains in his article, “has become increasingly recognized as an important scientific undertaking, as it has become clear that emotions underlie the majority of the stress we experience, influence our decisions, provide the motivation for our actions, and create the textures that determine our quality of life.”

So, it turns out, everyone has a stake in gaining a deeper understanding of emotions and learning to manage and use them for their personal benefit.

Emotions Through the Millennia

McCraty explores the relationship between intellect and emotion and the debate over the source of emotional experience, a debate that has gone back and forth throughout history. Only very recently did it become more generally accepted that emotions involve both the body and the mind.

Throughout most of human history , McCraty observes, the mind and emotions have been considered to be separate from each other. They often were viewed “as opposing forces engaged in an incessant battle for control over the human psyche.” He cites the classical philosopher Plato’s characterization of emotions as ”wild horses” that need to be tamed by thought and reason. Christian theology long held that many human emotions were sins and temptations to be overcome by reason and willpower.

Thus, McCraty says, “Traditionally, the intellect was held in high regard, while emotions were considered “irrational” and received little recognition,” but that viewpoint has changed in modern times. Research now emphasizes the critical role of emotions in human experience, performance and rationality.

Importance of Coherence Between Processes

A prevailing perspective on the relationship between intellect and emotions is that when these two defining processes are in phase/synchronized and thus coherent, performance, cognitive ability and many of our physical systems can be greatly enhanced.

“Conversely,” McCraty explains, “when the mental and emotional systems are out-of-phase, they lack synchronization and thus interact in a conflicting manner, thereby compromising performance. … When our emotions are not aligned with getting the task accomplished, we lack motivation and enthusiasm, which limits our access to creativity and insight, and thus impedes our overall performance.”

Because the mind and emotions influence so many of our abilities and responses, “mental and emotional coherence are of the utmost importance,” McCraty writes. “Vision, listening ability, reaction times, mental clarity, problem-solving, creativity, and performance in a wide range of tasks are all influenced by the degree of coherence of these two systems at any given moment.”

(The critical need for coherence can be simply understood by the undertaking of a task. Maintaining focus on doing all that needs to be done to achieve a desired outcome is far more difficult if the task is done while harboring anger at someone, grieving over a loss or worrying about personal finances, etc.)

Emotions and the Human Heart

Research in recent decades has seen coherence emerge as a popular area of scientific exploration and even become a catchword in mainstream advertising and culture. On a more practical level, how to achieve it is what matters and that has been a central focus at HMI since its establishment.

The findings in HMI’s research and development of positive emotion-focused coherence-building techniques, said McCraty, who has spearheaded that research, have shown that the heart is “a point of entry into the psychophysiological networks that underlie emotional experience.”

“One of the research focuses of our laboratory over the last decade has been the study of the patterns and rhythms generated in various physiological systems during the experience of different emotions,” he says in The Making of Emotions. “Through experimenting with numerous physiological measures, we have found that heart rate variability (heart-rhythm) patterns are consistently the most dynamic and reflective of changes in one’s emotional state.”

After repeated trials, McCraty explained, researchers found: “The rhythmic patterns generated by the heart are not only reflective of emotions, but actually appear to play a key role in influencing moment-to-moment emotional perception and experience. In short, through its extensive interactions with the brain and body, the heart emerges as a critical component of the emotional system.”

Information Goes out and …

Efferent, or outgoing activity, including information/messages/signals, from the brain to the rest of the body has long been acknowledged and studied. More recently, McCraty writes, “Many scientists are beginning to understand the critical role played by the afferent neural signals that flow from the body to the brain. Afferent feedback from bodily organs has been shown to affect overall brain activity and to exert a measurable influence on cognitive, perceptual, and emotional processes.”

Relative to this discussion, he observes later in The Making of Emotions, “There are now data from both animals and humans to support the premise that central emotional processing is also altered by afferent input from the heart.”

Read much more about historical perspectives on emotions and their origin and the heart’s critical role in emotional experience in McCraty’s scientific monograph, Heart-Brain Neurodynamics: The Making of Emotions. 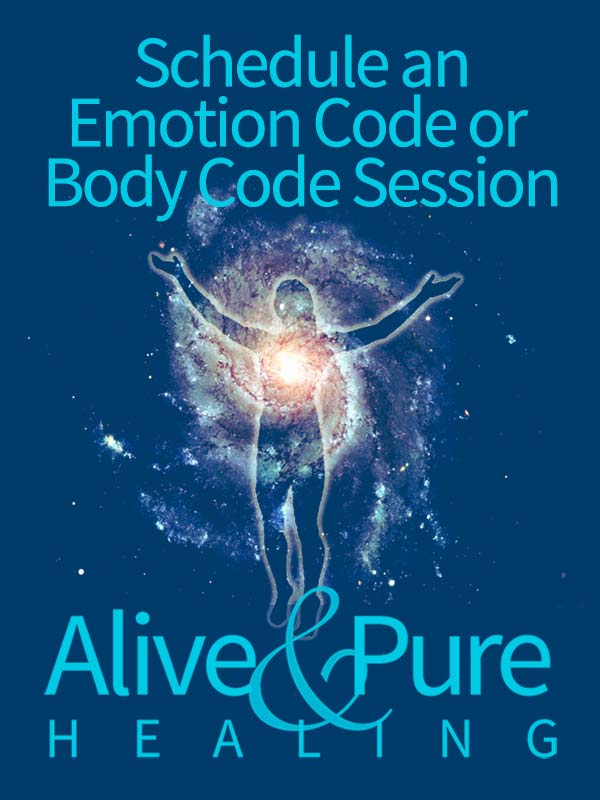